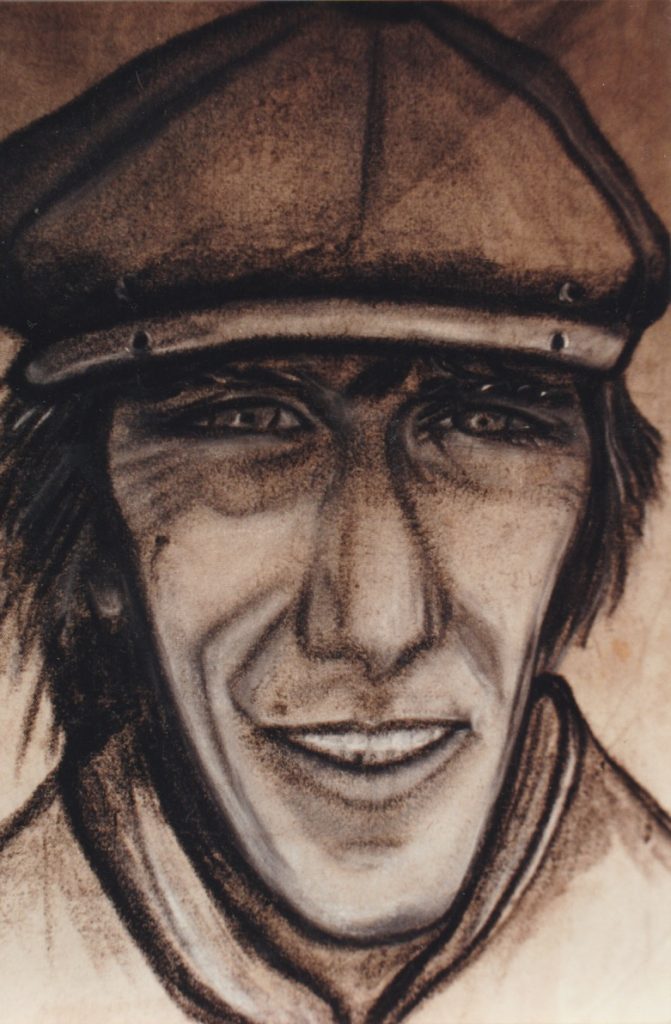 We walked out into the yard. “Tell Red that Mickey D said hi.” Miguel walked away, but his horror tale remained. His and Blades’ stories were etched into my mind like the “life mark” brand on their necks.

I wanted to talk to Coco about Miguel, not so much to confirm what he told me, but to maybe find a backdoor way into getting information about who was supplying drugs to her. Was it the White Boy gang? I’d wait before I’d talk to her, allowing the distress that Miguel’s visit caused her to fade.

Coco would likely know even less than Miguel about who the individuals in the gang were. He had actually seen the face of the vampire freak. She likely only knew the mule who carried the drugs to her hut and collected the money from the sales.

I half-knew that my investigation was worthless. I had no idea what to do with the information if it was confirmed.

Red strolled back to the Hill a couple hours after Miguel left. He was carrying something in a black trash bag slung over his shoulder. He saw me, waved, and held the bag out in front of him now, smiling, and nodding ‘yes.’ He was telling me there was something valuable in it.

Red enjoyed sharing with me his various “finds” and how he had acquired them. I was an appreciative audience, fascinated by this ultimate scavenger and thief. Often on my walks I saw him rifling through a pile of discarded belongings and trash on the sidewalk or standing inside a dumpster, pulling up and scrutinizing individual items.

The other thieves on the Hill made fun of Red for his trash picking. “Yeah, they laugh at me, but I find things they only wish they could. Many times the trash is not trash. It’s the belongings of someone who died or was evicted.”

“Sometimes I find fancy red envelopes. The Chinese use them to give luck to one another. There’s money in them! And in the couches and the armchairs. They stuff and hide money in there sometimes. Once I found $500 in a couch.”

He teased me with a question. “You know what’s a better find than money, don’t you?”

“I don’t know. Gold jewelry or something?”

“I never find much jewelry. When I do, I don’t know if it’s valuable or not. I give it all to Rahim. He fences what’s good and gives me a cut. Never amounts to much. No, come on, think. What’s more valuable than money or jewelry?”

Red knows he’s stumped me. He smiles slyly as he gives the answer.

It takes me a second to put two and two together. Red sees that I understand.

“You usually only need to wait a day or two before the landlord puts a new tenant in. I mean, it’s not even technically breaking and entering. If you have a set of keys, you’re not breaking in, you’re just entering.”

Even after years of being ravished by his heroin habit, Red was still able at times to project the visage of the middle-class, all American boy he once was. He sometimes left the Hill for a few days to visit his childhood home in suburban Jersey. He’d return all spruced up, with fresh clothes, and maybe even a new haircut that styled his uniquely colored red and blonde hair. His mother still collected newspaper articles on the current high school basketball team at his old school that talk about how there has never been a ball player as good as Red in his day.

Red walked up to me with his current prize.

Red’s scavenging had been in decline since he had found a market for stolen video surveillance cameras. I knew he had a fence who would buy as many as he could bring to him.

“It’s not just another camera. It’s a special one. You won’t believe where I got it.”

I opened the door flap of the tipi so he could step inside. He pulled a camera out of the bag. It looked slightly smaller than the other security cameras I had seen, but there was nothing remarkable about it.

“What’s so special about it?”

“It’s a closeup video camera. Drug dealers are buying up all the hot security cameras. They are putting them up as surveillance on the blocks they work. This one they’ll be able to put up right at the door where they sell and get a clear closeup of who’s knocking.”

Red smiled slyly with another teasing question for me.

“Guess where I stole it from?”

“I don’t know. One of the gambling places or massage parlors might have one at their door.”

“I’m not crazy. Born to Kill or one of the other gangs protect those places. That’d be stupid thing to do. They’d have a picture of me stealing it.”

“It’s from that little room with ATM’s that’s open all night in banks.”

“Now that’s crazy and stupid. Banks are federal. That’s a federal crime. When they report the theft it would probably go to the FBI.”

“I’d rather have the FBI have my picture than the gangs. It’s too minor of a theft to really concern them.”

“Are you planning on stealing more?”

“Maybe. Not right away anyway. I gotta see how much I get for this first.”

“Good luck. You want coffee. I’ll make some if you want.”

I had a pack in my back pocket but I wanted to get an Eagle cigarette out of the medicine bag for the occasion. I’d be prompting Red to share a story with me.

“Yeah, I’ll get us one. Hey, I met a friend of yours earlier today. He said he was a friend anyway. Mickey D says hi.”

“Mickey D, really? Wow. That’s a blast from the past. I haven’t seen Miguel in forever. We ran together years ago in Jersey.”

“He told me that. Coco and him had a loud argument. I came out to see what was going on, to see who he was. I talked briefly with him. He seemed alright. I showed him the inside of the tipi. He recognized you from the portrait.”

“Miguel’s a good dude. Did he say he’d come back to catch me?”

“He has the Crack Smile on his neck.”

Red’s natural skin color was a pale white, but on hearing this, whatever color there was in his shocked face drained out now. 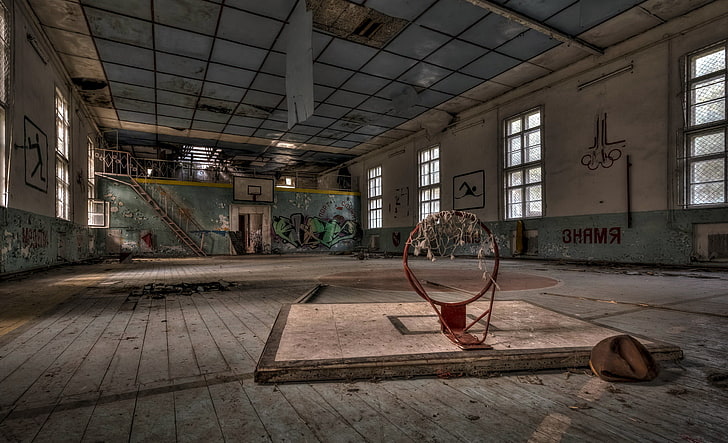