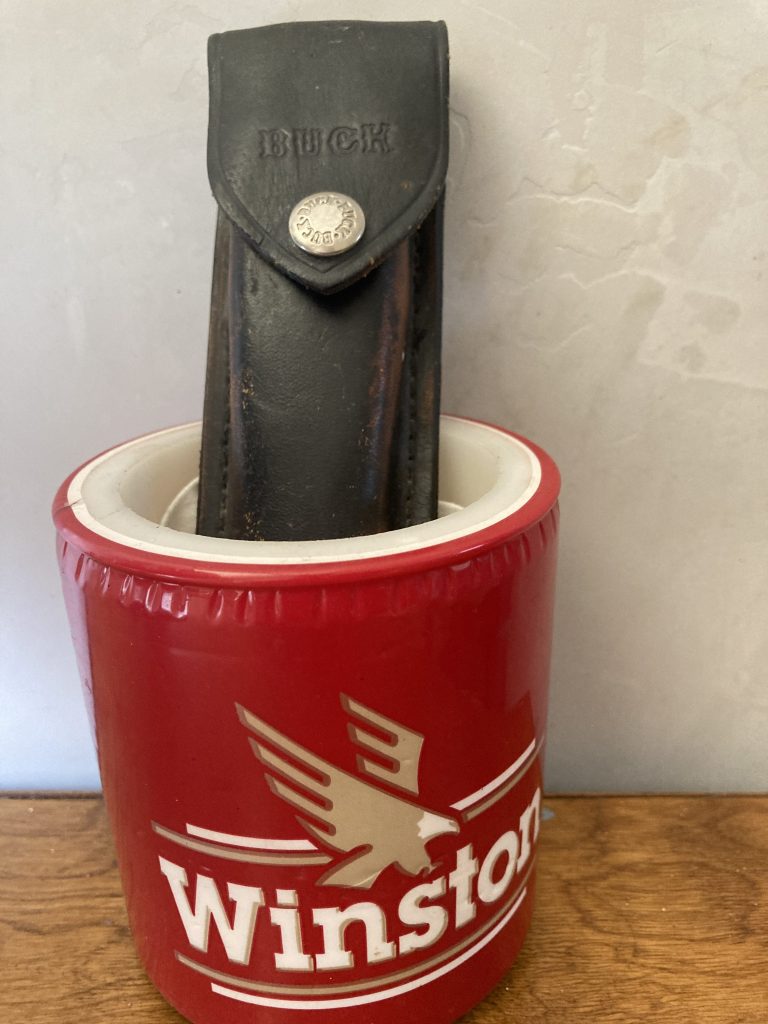 We meet Gabriele and Mattie at the back of the courtroom and hug one another. Overjoyed, Richie grabs me by my shoulders, laughing, “Nick, I was pretty good as your mouthpiece, right?!” Yes, yes you were, Richie.

The “petite” thief was free. But so was the Thief. And the Wolf. And the Lamb. All conditionally free now. All, with accompanying ghosts, seeking to complete their story.

Richie, Mattie, Gabriele, and I go to breakfast. The world is back to normal, Mattie and Richie’s brand of normal. But Gabriele and I are walking back and forth between two worlds that rarely intersect, except maybe at times like this. We have the support of our artistic peers and friends, but the life we are now living is not something with which they can identify. Oddities, we are held slightly at arm’s length, even by our closest friends. Intimacies are migrating. We belong more to another tribe now, the eccentric confederacy of the Hill.

At breakfast Richie invites us to the Christmas party that he and Wendy are planning in a few weeks. Of course, we go, just as six months later we go to their child’s baptism. When that particular ritual is over, perennially exuberant Richie, upon seeing us toward the back of the church, waves and shouts excitedly across the heads of the still-seated members of his congregation  “Hey, Nick! I got your fingerprints back!”

I know, Gabriele knows, that the only witness to our lives is each other.

Gabriele protests when, after saying our goodbyes to Richie and Mattie after breakfast, I tell her I need to make a couple of stops before we return to the tipi. We both were smokers but had kicked the habit together over a year earlier. Despite her objection, I buy a pack of Winstons, open it, and light one up. Frowning, Gabriele holds out her hand, “What about me?” I’m about to give her my cigarette but stop. “Let’s share it.” As we pass the smoke back and forth, I begin to share my story of the Tombs. Partially. Blade/Richard and the parable of the Wolf and the Lamb I keep to myself. Same as I have kept the enigma of the Polaroid to myself.

Next stop is Canal Street for materials. I plan on tying a magnet to a string and fishing my Buck knife out of the sewer drain where Frick and Frack had directed me to throw it. When I was seventeen, I carried that knife in my pocket every day for a year after I had been released from the Will County Jail. I had kept the Buck in a drawer over the years as memento, as symbol of what I thought was a reconciled trauma, but I started carrying the Buck again when I began living on the Hill. I didn’t think of it as “arming” myself, only as carrying an awareness of my vulnerability in my pocket.

Gabriele’s sideways look of “really?” is enough to convince me the fishing expedition is a flawed idea, so instead I buy a cheap jackknife on Canal. No Buck, but amply suited for cultivating mindfulness of the ever-present possibility of danger.

Luckily, when we return to the Hill, we can slip inside the tipi unnoticed. I want to get my story straight, to try it out first on Gabriele. Because it would be a story, not the truth about what happened and what I had learned from Blade. That part I would keep to myself. I light a cigarette to share. The tipi, the Tombs, conjoined in my mind now through this ancient ritual of tobacco smoke. Reality feels as tentative as a dream.

I go to my mailbag. I need to see the Polaroid, to hold it, to confirm its existence. I hand it to Gabriele. On the day before I went to the Tombs, we had both marveled at the mystery of how such an oddity could have blown up on my feet.

“Look at the billboard.”

I hold up the pack of Winstons. “Yeah, that’s why I bought these.” I didn’t tell her what I saw in the Polaroid, just hoped she would see something similar.

“Look closer, do you see anything more?”

“Nothing really. It just looks different from when we first looked at it.”

“What do you mean, different?”

She obviously didn’t see what I was seeing. I needed to back out of this conversation before I said too much and confessed to my muddled mental state. I snatched the Polaroid from her.

“It’s still weird, this thing blowing up to me on the wind out of nowhere.”

“Yeah, more than just weird. Like a time capsule or something.”

She understands the nature of my thoughts. She is, to a degree, at one with it. The readings of the Tarot are hers as much as mine. I want to tell her more, but like the story Blade had confessed to me, I haven’t decided for myself yet what is real and what isn’t. I want to point to the spot in the image where I had once seen the tree. The tree that isn’t there now.

I take note that the pack of Winstons has a small gold eagle icon on it, the American Eagle being part of their current branding campaign. I take one cigarette out of the pack to share again with Gabriele and put the remainder with the Polaroid back into the mailbag. Eagle tobacco. 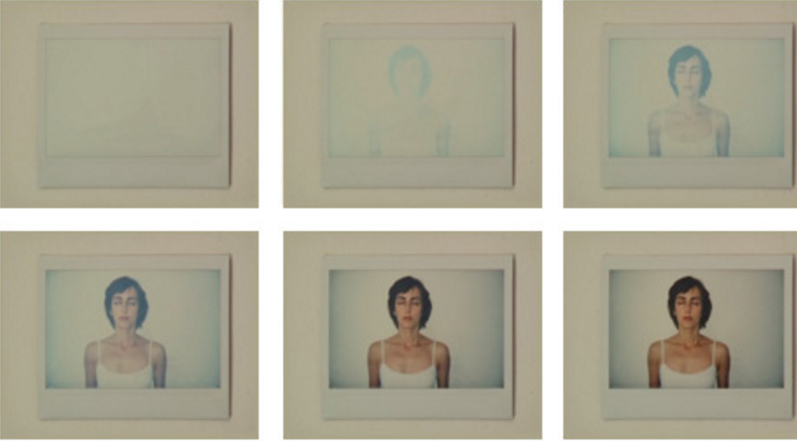