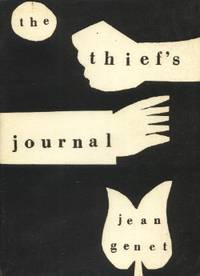 “You got a cigarette?”

“Then you’re more worthless than shaky jake here. At least he’s got cigarettes.”

Alright, fuck it. I’m on my own. Let’s see what happens.

It was now the middle of the night. My adrenaline high from this adventure was wearing off, but not my baseline apprehensiveness. I couldn’t sleep and wished I had a couple cigarettes to make it through the night. I didn’t know then that it would be another 28 hours before I was free.

I leaned against the nearby wall and tried to calm myself. But I couldn’t. I felt I needed to act before I was acted upon. Glancing over to make sure the guards were on standby, I decided to test the waters. I had seen one of the black inmates giving out cigarettes earlier. With my single five-dollar bill in my front pocket, I summoned up a scrap of bravery and walked halfway up to the loose group of black men.

“You got any cigarettes to sell?”

My brazenness confused him momentarily. He walked towards me, looking me up and down, then asked, “How much you got?”

He made me wait for an answer as he took stock of me. “Three cigarettes.”

I pulled out the bill and handed it to him. He took it and walked away, back to his friends. I stood there a second before I understood what just happened. I put on a knowing smile, shaking my head yes at the thief, trying to suggest I would even the score. He knew it was mostly bravado. He widened his eyes and mouth, raising his trembling hands in a gesture of fake fear. I turned and walked back to my wall.

The tattooed guy came up to me now. “You tried to buy cigarettes from him? You’re a fucking idiot. You shoulda told me. You shoulda gave me the money.”

“Why? What could you have done against all of them?”

“He’d know I’d fucking ruin his day if he tried that shit on me, that’s what. First off, we would have gone up to them together. Nobody wants a brawl. The guards would be here in a second with their sticks swinging on everyone.”

“You got any more money?”

“I only had that five-dollar bill.”

“Fuck. Like I said, you’re as helpful as sick Frank over there.” Hearing his name, Frank looked up briefly, then turned his head downward again to dwell in his pain.

“I call him shaky jake to remind me. That’s my name, Jake. I haven’t touched smack in years. What’s your name?”

“Okay, Nick. Wise up for me, will you?” said Jake, the father of our temporary little family of now three as he offered me a cigarette,

In this cell there was a payphone on a wall just outside the bars. It was purposely placed there so inmates could reach through to use it. Guards allowed short, three-minute-or-so calls. No one had coins so the only option was to call collect. This was a problem for many who needed to leave a message on an answering machine or for whatever reason couldn’t call collect.

Gabriele and I used a trick. If she was at work, I would make a collect call to her from a payphone, usually near the Hill. Answering, she then heard the recorded operator voice, “You have a collect call from (my voice, 212-555-5555), do you accept the charges?” and she’d hang up and call me back at that number. For the times I wanted to make a call to someone other than to her, I bought a phone card. You’d dial the 800 number on the card and then a code. I had memorized both numbers. I used them now to leave a message on our answering machine.

Jake had his lawyer’s number memorized. He was fuming because he had called it twice, but whoever answered the phone wouldn’t accept the collect call. “I can help.” We went over to the payphone together. Through my phone card I got him talking to his lawyer.

We both realized now that I possessed a commodity as valuable as cigarettes.

Jake said we should set the price for a phone call at three cigarettes and I deferred to his expertise. Following a brief dispute after our first trade, he agreed to a two-to-one split. We walked over to the phone together with whoever wanted a call. Jake was the cashier and I placed the call. Back in our corner he gave me my two cigarettes.

In the opposite corner, the thief was now passing out cigarettes three at a time to his crew. I would have gloated but I was taking Jake’s instruction and trying to wise up.

In another corner was the looser knit crew of four Hispanics, but other than that, the cell consisted of individuals standing or seated, mostly with their backs against a wall, avoiding the exposure of the center of the cell.

One lone wolf stood out from the pack. He seemed to own the end of one of the benches against the wall – no one else sat there – but mostly he looked to be prowling, intentionally promoting his presence. Unlike the others, he seemed to disregard the tacitly agreed-upon borders, casually sauntering close to the various corners, including ours. The first time it happened, Jake stepped up to him. “What?” The wolf stood his ground. “Yeah. What?” After a couple seconds in a locked stare, they simultaneously walked away from each other, their interchange accustomed, performed with a primal, elegant choreography.

The wolf had a horrible looking scar that ran ear to ear in a half circle across his Adam’s apple, stitches gone, but still raw and red, as if from some recent medieval medical operation. It was hard to avoid looking at him, also because he seemed naturally to own the respect of everyone in the cell.

The guards pass out one bologna sandwich to everyone about every six hours. Sometimes they’re worth a cigarette in trade. A Hispanic kid walked up to me and offered his sandwich for a phone call. The kid didn’t look old enough to be locked up with adults. He clearly had no money or cigarettes to trade and his sandwich was worthless to me, but I felt obliged to help him and was going to agree to the trade. Jake quickly stepped in, “No way, kid, get the fuck away from me.” The kid scurried off. He sat on the floor against the wall, unwrapped his sandwich and started eating it. I turned to Jake with a “What the fuck?” look on my face.

“Kindness is weakness.” Jake said, like it was a proverb from some degenerate bible. 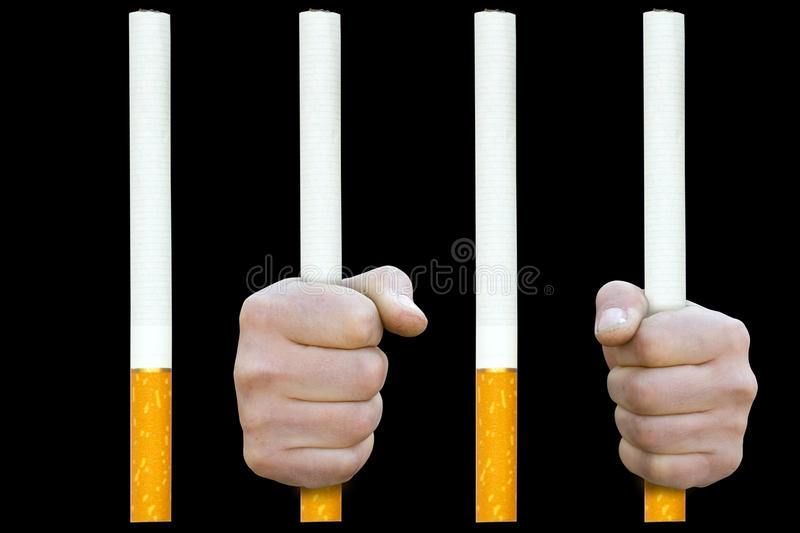