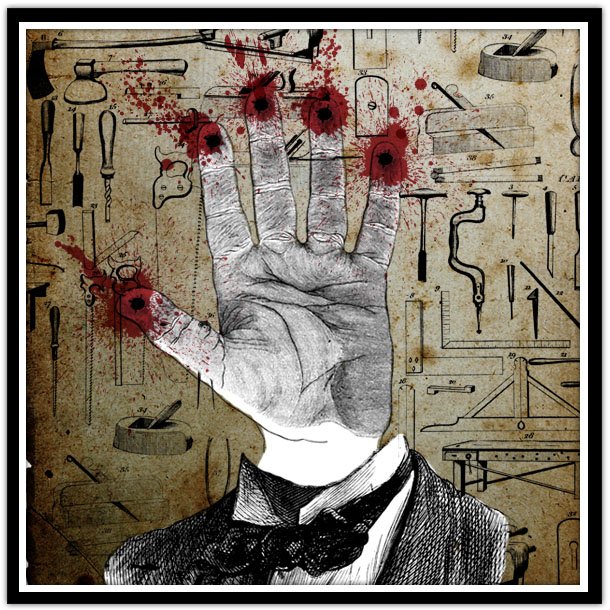 He must have read my apprehensiveness and confusion. “Relax. You haven’t seen a scar like this before, have you.”

“No. What kind of operation was it?”

“Yeah, I guess you could call it an operation. Let’s share that smoke you offered me.”

I was expecting to hear about some medical procedure, but I would soon be enlightened.

“After I tell you my story, I’ll want to hear yours,” he said earnestly. “I can see you’re not from the street or done time before, am I right?”

“No, not really. A long time ago, when I was kid, I was part of the street. Sort of. Anyway, I would have ended up in jail back then, but I went into the Army instead.” After waking up with my head against his shoulder, and now sharing another smoke with him, I felt strangely unguarded talking with him.

“Yeah, unlike me, you don’t belong here. I saw you help that kid out with his phone call. That’s why I’m going to trust you with the story. Any of these others in here might use it to sell me out.”

“You shouldn’t tell me, either. Sounds like something you should keep to yourself. We don’t really know each other.”

“Sure we do. I’m Richard and you’re Nick. A couple of regular folks, sharing a smoke with each other. Fuck this shit around us. This ain’t forever. It’s not even real jail. It’s the same as if we were on a park bench or sitting at a bar, talking. We’ll both be out in a few hours. Well, I will, anyway. Why’re you here?”

“I stole something. Something worthless.”

“If it was worthless, they wouldn’t have busted you.”

“They were after something else.”

“You see, that’s a story I’d like to hear. We’ll share stories and maybe learn something from each other.” He was a scary man, with what I was sure, would be a scary story.

The oft-told joke flashed into my head and, probably from nerves, I said it out loud, “Alright, I’ll tell you… but then I’ll have to kill you.”

Richard smiled, “No, it’s not like that. You know how the preacher shouts out ‘Can I get a witness!’ That’s what this is about. God sees alI, but I need a human witness to this story. Where’s that cigarette? Sit down. Let’s talk.”

We sat passing the smoke back and forth, looking straight ahead, neither of us saying anything. Again, my thoughts went to tobacco and the tipi. I was addicted to cigarettes again but sitting here now, sharing the smoke again with this stranger, it felt like something more. What if I continued to smoke but only like this? Kick the habit by replacing it with a ritual of sharing. “Hey, Chief, you got a cigarette?” “Sure, come on in and sit down. I’ll share one with you.” No, that’s a pipe dream, I thought, smiling at the joke I just made to myself.

Richard took the last drag, held the smoke a second, then blew out three consecutive smoke rings, all perfectly formed. He turned toward me and smiled. “Not bad, right?” I smiled back.

“Okay, my turn, then yours.” He began speaking in a slow, even voice. As he spoke, he faintly turned his head toward me occasionally, but his words were being directed elsewhere, to where he had just blown those three flawless smoke rings, forward and slightly upward. But he wasn’t speaking into thin air, the air was thick with a presence that was almost palpable. Realizing that he wasn’t talking to me, I turned my head downward and just listened.

“Blade was my older brother’s name. He earned that name, not me. His sins became his pride. It was not my name. But you made it mine and I accepted it. And I carried it all these years to a place in my life, to this this shameful scar, this brand you have put on me. You have made it clear to me now. Little Blade will bring his brother out of his hell or remain there with him. We’ll walk together again soon. I will lead him out or I will stay there with him. If you are all-seeing, you will see this as love and not vengeance. I am Blade now and he is my Little Blade. We walk together now.”

Richard softly wept as he spoke. Blade’s words were delivered dry and wide-eyed, as much animal growl as human. “White Boy will drown in his own blood and that of his keepers. I will hunt down the vampires, enter their lair. The last thing they will see before they enter hell will be the brand given to me by the avenging angel, not by White Boy. He knows not what he did. He and his crew will see their sins on Blade’s neck and own them as I do.”

There were at least four of us present now, speaking and hearing the story. Me. Richard, Blade and whoever’s presence was in the air above us, that the three smoke rings had captured.

I kept my head turned as I listened. The story went on for what seemed like forever. Who was this crazy man sitting next to me? I was at turns in shock and in fear at what I heard, then completely enraptured by a story that had so many parallels to my own. I had walked once in a place like where this man was now walking. I wept as openly as Richard wept and raged as silently as Blade raged.

The chapter ended abruptly without segue. Difficult to tell whether it was Blade or Richard who closed it. “Let’s share another smoke.” 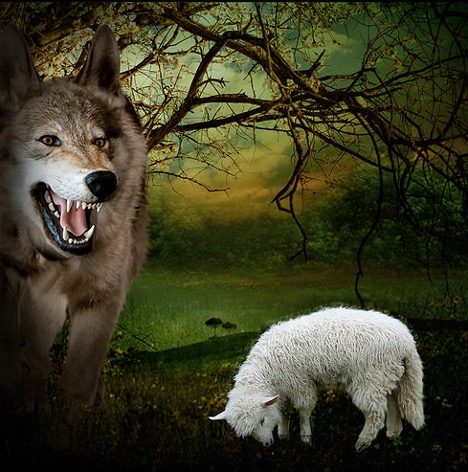