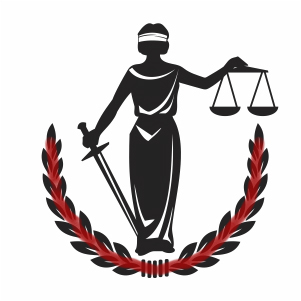 Within minutes of this conversation, a guard called out my name and that of another guy from a docket sheet. I hadn’t seen this guy in the prior cells – incongruously dressed in business casual attire, unwrinkled, looking like he just walked out of a Gentleman’s Quarterly ad. Maybe they had special cells or expedited arraignment for white collar criminals. The guard opened the cell and we walked in the direction he pointed. No handcuffs this time. I didn’t look back at the kid and his smile. I didn’t have to. It was etched into my memory, the same as Blade’s. In my head I was writing a parable from my experience of the Tombs. Its title was The Wolf and the Lamb.

We were ushered into a large, caged elevator. There were three attractive, stylishly dressed women already inside. One of the women moved to gentleman quarterly, hugging him briefly, then turned to me. The heavy accent was Russian or Eastern European, “You don’t look like bad man.” She phrased it like a question. I didn’t have a ready answer, but I did manage an uneasy laugh, mostly out of the absurdity of the situation. Where was I, and who were these people? The guard closed the caged door and the elevator moved upward two floors.

We exited the elevator into the first room I’d seen in three days that wasn’t a cell, the antechamber to the courtroom. There were three other men in the room. One of them was wearing handcuffs. He and the Russian woman locked eyes. I observed them, still writing my parable about the wolf and the lamb. Their locked gaze was not that of predator and prey. The “bad man” had sharpened her curiosity, just as the presence of an attractive woman “dressed to kill” had piqued his. This was a Close Encounter of the Third Kind for both. Aliens from different universes scanning the other.

Handcuffs was the first to be called into the courtroom. Whatever crime or behavior had warranted the cuffs, they’d be a scarlet letter when he appeared in front of the judge. Guilty as charged. Next, the three women and gentleman quarterly were called into the courtroom as a group. I was next and my wait would be brief. Having watched their arraignment, Gabriele told me afterwards that the lawyer representing them was admonished by the judge that it was not possible for him to represent both “management and labor” of the escort agency being charged with prostitution. Obviously, there was a conflict of interest.

Gabriele was in the courtroom when I entered, along with Richie and Mattie, our two lawyer friends. They were all smiles. Happy, anxious, concerned smiles. Yes, I was freed from the Tombs. Let the comedy begin!

Richie walked up to me, confident and determined, and we both turned to face the judge.

Our friendship had developed through our life in the theatre. Richie and his wife Wendy’s theatre company was called West End Opera. Their aesthetic was to create “WE opera,” opera for the masses. We each presented our productions in alternative venues, but other than that, their work was at the opposite end of the theatre spectrum from ours.

Richie and Mattie’s legal practice focused mostly on tenant and housing law. This was their first foray into criminal defense. Gabriele panicked when they met at the courthouse as she listened to the two of them stumbling aloud through the paperwork. Richie puzzled about the meaning of some of the legalese while Mattie noted that it appeared the charges had already been reduced to “petite” larceny. Gabriele’s heart sank. Even she had watched enough television procedurals to know that it’s pronounced “petty” larceny, but she said nothing.  Before calling our friends, she had met with an attorney who turned out to be a grade A sleazebag. “How much will this cost?” “How much is your friend’s freedom worth to you?” But now she wondered if she had made a mistake by not hiring him.

Turns out Richie is the perfect lawyer for me. He explains to the judge how I am a solid member of the community, a friend of his, and someone with a social conscience trying to help the homeless. How I am trying to produce a play with them. The judge is sympathetic. Fortuitously, he belongs to a church group that also helps the homeless. The judge begins advocating on my behalf.

“Couldn’t the Assistant District Attorney see his way clear to dropping this charge? At 38 years old with a clean record, this man is unlikely to embark on a life of crime now. He took some material valued under a hundred dollars to help some homeless people.”

The Chinese ADA argues back. “I’m under pressure from the community to police the neighborhood, your honor, especially the particular encampment this defendant is associated with. It’s the same place that was mentioned in the case yesterday afternoon.”

“You mean the crack smile case.”

“Are you saying this defendant is associated in some way?”

“No. But there have been many complaints. People see this encampment as an example of how law enforcement is unable to control the streets.”

I had just learned of the “crack smile,” seen an example of it with my own eyes. That was the name Blade/Richard had used when referencing his neck scar. The judge’s out-of-the-blue reference to it unsettled me. I thought of Blade shooting bullets into the sky, Richard rejoicing in a dance. I thought of the crack smile scar and the rendering of justice. Justice that would be arbitrated outside this courtroom.

As the back and forth continues, it becomes obvious that the ADA wants the case to go to trial. With the judge advocating for me, Richie has been silent, but suddenly the judge asks him a direct question.

“What’s the name of your client’s theatre company?”

The name of our theater company is Thieves Theatre. Richie, I know you are an officer of the court, and you’re not supposed to lie, but…

“Well, your honor, er, it’s called The Hill, the group that will be doing the play is called the Hill.”

The judge turns to the ADA once more, and this time he relents, dropping the case with the stipulation that I not be arrested again in the next six months. The judge pounds his gavel. Richie puts his hand on my shoulder, “Thank you, your honor.” As we walk away, the judge quips to our back, “I hope it’s a good play.”

We meet Gabriele and Mattie at the back of the courtroom and hug one another. Overjoyed, Richie grabs me by my shoulders, laughing, “Nick, I was pretty good as your mouthpiece, right?!” Yes, yes you were, Richie.

The “petite” thief was free. But so was the Thief. And the Wolf. And the Lamb. All conditionally free now. All, with accompanying ghosts, seeking to complete their story. 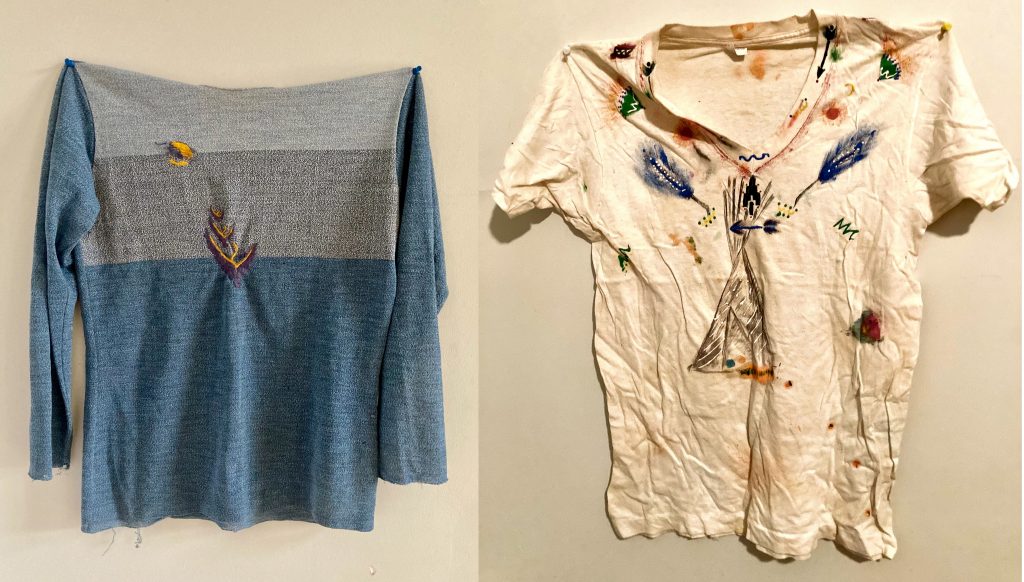